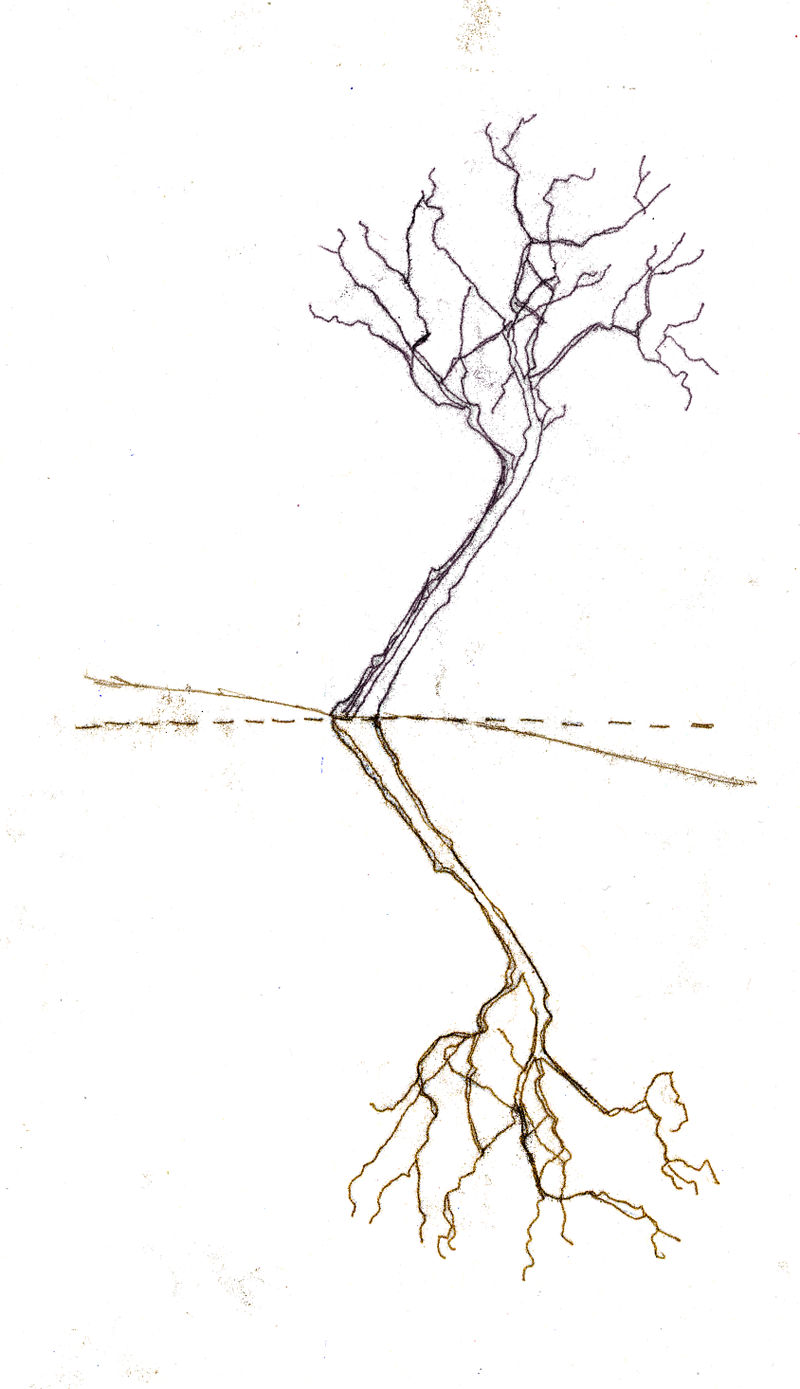 Good/bad or what. I must go and join my parents, who are glued to an episode of The Antiques Roadshow. I'll away. 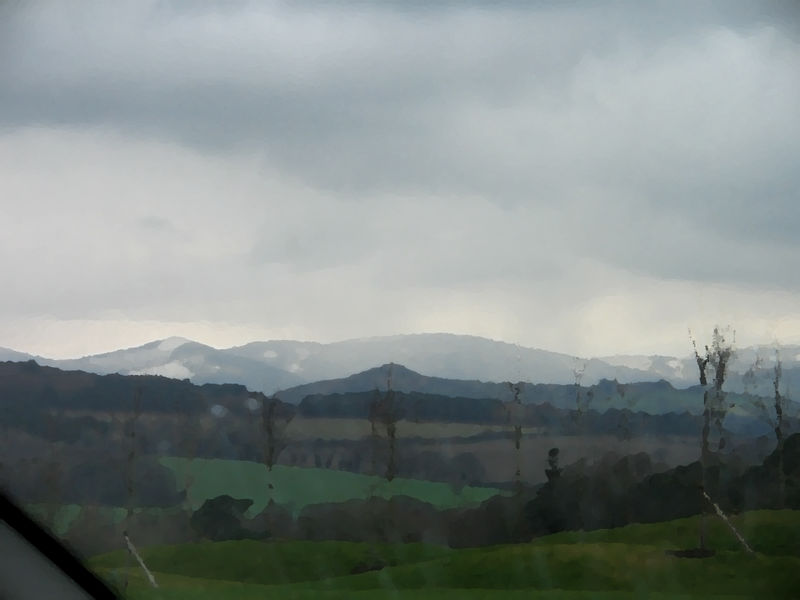 sticky incident in the south pacific

Ableseaman Spike and I found ourselves in shark-infested waters this afternoon, most unexpectedly. There we were reading a book about the Hunchback of Notredame, with all the gargoyles and cathedrals, next thing you know, knock me down with a feather, we were aboard our little boat, fending off all kinds of monsters from all angles - "ocpotuses", sharks, crocks and - most alarmingly - those dreadful swimming spiders! Spike had to dive in several times, to "get" one or other of the beasts, returning bravely to the deck, in the nick of time, to reassure me that they were all gone. But nary I closed an eye to try to recoup my strength from the long battle, but I'd feel a shark or some such monster chewing on my foot, nearly pulling me overboard! Spike had to save me more than once. I owe that small raspberry-blowing boy my life I tell you. MY LIFE.

So much has happened - some of it historic (CONGRATULATIONS AMERICA! SO HOPEFUL) - that I hardly know where to start.
So, arbitrarily:
1. I went to my conferring. I am now a Master. HA.
2. Some little effingly effing effer broke into my Noddy car and tried to hot-wire it on Halloeen night.
Then, limping to the mechanic on Monday to get it fixed for its NCT, it dumped me unceremoniously on the Ballym*n Rd. And so it was that I became more acquainted than I ever intended with the Ess* petrol station and the employees therein, as I spent an hour in their company. Brother was very good, he organised my rescue.
3. Heartache ensuing with JB re fertility "journey". Spent last week weeping into keyboard. Ug, too painful to talk about. Still, if, as they say, the pain of changing has to be less than the pain of staying the same, for change to happen, then change has to happen, say, now.
4. Found a studio with young friend, she of another generation. It is alarmingly garret-like, with the requisite patched up ceiling and peeling paint, and notices alerting you to the presence of A rodent.
5.Have been accepted as volunteer for the  nattily named AM.NCH (take a breath: The Ad*laide and Meath Hospital, Dublin Incorporating the National Children's Hospital. Glad you're not the receptionist?). I'll start next week, doing drawing in the Renal Dept. One of the other volunteers turned out to be a friend of a school friend that I remember from 1984 when she was a fairly determined New Romantic. She was so sweet.
6. Gah! It's nearly 12. Got to go and pick up car!