and we'll never forget you 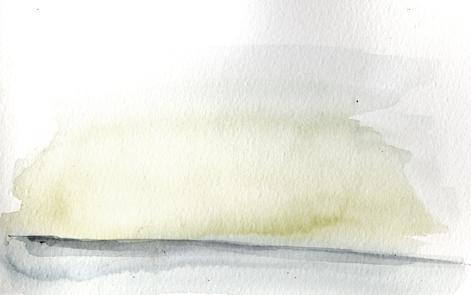 Oh, even this ending seems sad to me. It has to be some time, I suppose.
We are going to Kerry for a few days and I'll be back, Terminator-like, after that.
Thank you all for your excellent company this month.
xx

we miss you and love you 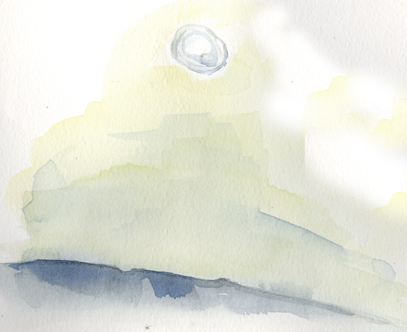 will I be haunted by you? 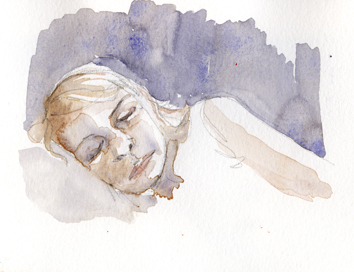 Pointless thoughts about what might have been distract me. About some alternate universe version of this world, the one where we have to live.

though some things are clear, like snapshots, in my mind 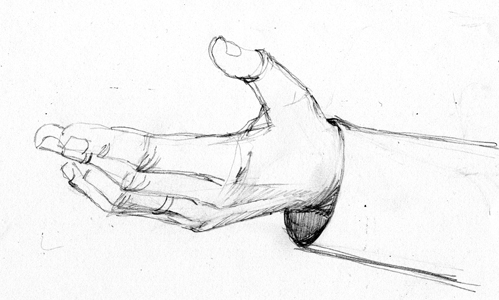 Like my consultant, who came to sit on my side of the table, after the bad scan, and offered me his hand to grasp. So kind, he was, in his well-cut blue suit.

And the theatre nurse who, well-meaningly, no doubt, said she hoped to see me back there again [eye-roll]... for a "happy event" [re-eye-roll].

the hospital seems so distant 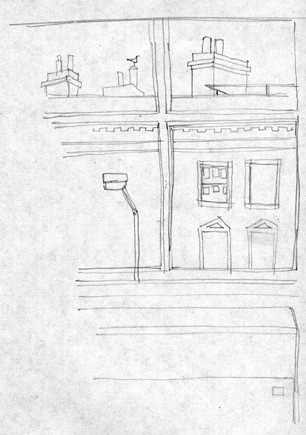 I drew this dismal view during the long wait for a bed on that day. We sat for hours in an isolation room beside the maternity ward, with rerun after rerun of Fraser on the television. 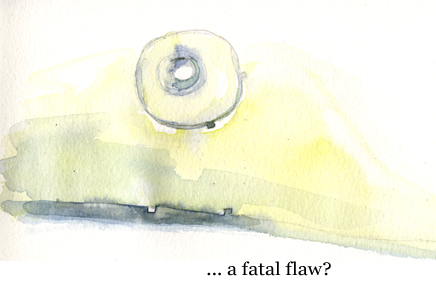 sometimes I can't believe you're gone 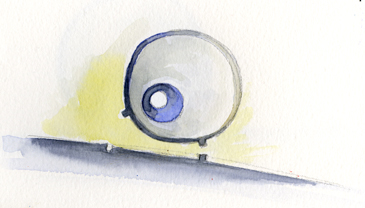 sometimes I can't believe you were there 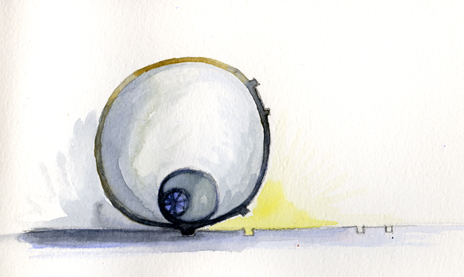 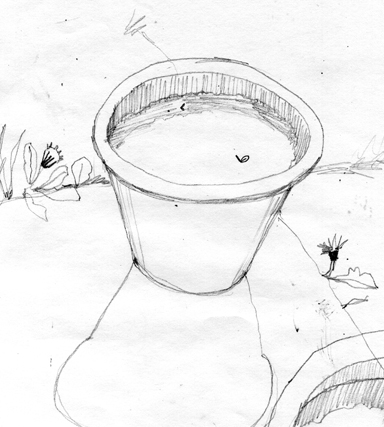 (Look! Just when I was giving up hope, two seedlings have appeared.)

I can't believe it's the 22nd already. Things are seemingly fairly upbeat and normal, (I really enjoyed meeting Valery) but I don't want to forget what has happened. I want to find the right place for this loss in my memory. I have another week of April dedicated to looking at it, (not that I expect that to be the end of it), and I need to. I need to look more closely.

More on this later.

[In the meantime, a domestic scene:
This morning, early. There is undercover kicking as if someone is having a football dream.

JB: But you've been asleep for hours. Why are you so tired?
[Further proof of Martianhood, if any were needed].

Me, patiently, as to 5 year old: Well, I'm unfit after months and months of inactivity, and now I'm busy again (I took the bike in to town the other day, puffing Quite a Bit), which is tiring, see?

I reach for my glue gun.]

Valery brought me a jar of these sweets on her rail and sail trip from The Netherlands. Almost too pretty to eat, eh?