I need to take a sabbatical from my own life. How about you? Tell me the secret of calmness. Kittalo will thank you for it. 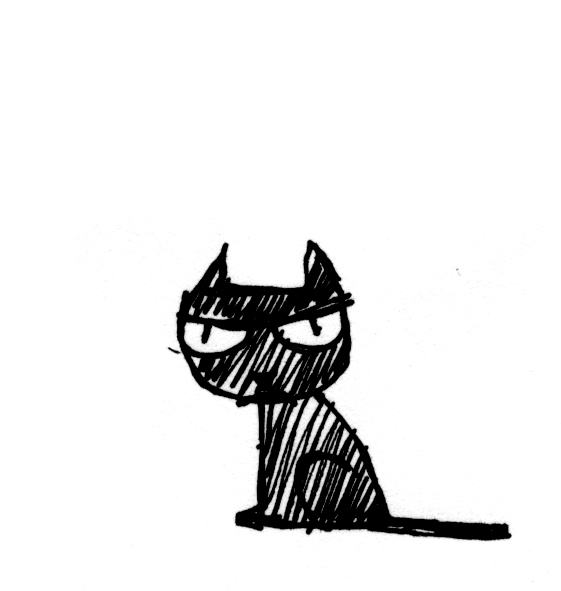 Guess where I've been Clue: I met up with my by now lovely friend of some years (!), Valery for a hot chocolate, (thank you, inventor of the internet, for my internet friends) and made the bonus meeting of her DP, who was very kind to us. It was excellent fun. I walked around the town with my mother, and went to see the Rembrandts and the markets, and drank mint tea in hotel foyers.

The morning we had to leave, Valery's DP made us a very good coffee, on which I got a bit drunk, we ate chocolate sprinkles and biscuits in their lovely kitchen, and then we walked through the charming streets to Centraal Station and we were back in Dublin and the resumption of normal life just. like. that.

I would be afflicted with anti-climax, but it happened so fast, it all seems like a series of brightly lit snapshots in my head. City breaks, folks. Love the compressed quality thereof.

Normal life resumes, as it does. I did some sock-sorting last night, for instance, and I almost managed to throw away the single ones who have been waiting for their partners to show up lo these many months. Tune in soon for more of this thrill-a-minute stuff. 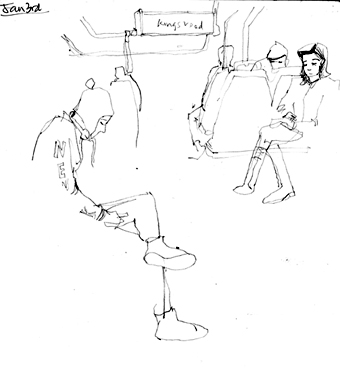 [The following is copied and pasted from a document I typed up while at the place of employment, in a state of giddy boredomus extremis. Not entirely sure if enough oxygen was getting through to my brain at the time, so consider yourself forewarned.)

Well! How are you? A good moving on to 2012 was had by all, I hope? Twenty twelve, folks. Do you remember how spaceshippy that sounded when we were teenagers? And yet, still no beaming-up! I don't know.

Here I am in Hotel Recession on the hinterlands of Dublin, teaching my class. They are working away busily and I am terribly, terribly bored. Every so often I circle the room, and lurk behind them, hoping for a answerable, not too challenging question to come my way. And it's only 11.16. We've already had our morning break. Hysterical shriek of disbelief! I can't get the internet on my laptop, AND my fancy Christmas present phone is banjaxed for reasons known only to itself, proving once more that technology is worse than useless when it breaks because it creates the expectation that yes! we are contactable at all times! Aren't we modern and fantastic? Except when NOT, and we feel silly and cheated. I have a crick in my neck - it's all creak-ouch-yikes and I feel sort of vaguely broken, because it's January and the other morning, I woke up and smelled the January air of loss. It's like there's a seasonal alarm clock in my cells, waiting for this time of of the year.

Sitting here, all abandoned by modern technology, a person's thoughts are apt to turn all random and profound. I've been thinking a bit about the parenting I received, and how it's affected me. I have been thinking  what it was to have an absent, workaholic father, half-suffocating, half-neglecting. Like DramaBoy. Not much like the JB, who is relatively sane and present, all things considered. I've been doing a lot of reading on mental health, (research for the show I am in) and it's hard not to point and say, ooh! Borderline Personality Disorder! Bi-polar disorder! That's my da! And it's suddenly clear to me that I have chosen to be loved by people who confirm my own bias about myself. And I have been trying to fix my relationship with my father through my romantic relationships. What did I think, that if I could make them love me, like I want them to, that I'll feel better, somehow?

I did think that. Or I acted as if I did, which is the same thing. Thank God for the JB. If I'd married Dramaboy, ooh. I dread to think.

In another hour and a bit, (ARG. THAT IS LONG) we'll all convene in the kitchen where we'll boil water in the white plastic kettles, one of which leaks and the other emits a ferocious smell of burning rubber, which can't be particularly good, can it? My co-teacher on this course says huddling in the kitchen for lunch with the 20 strong class makes her feel that she should leave so they can complain about her. But there is only half an hour in which to eat, (a terrible state of affairs!) so I stick it out.

So! Some resolutions, for the season that is in it:

How about you? Have you resolved?

Whatever your resolutions  might be, and wherever you find yourselves, I wish you all such a happy new year.