At no point in my life have I more frequently had the feeling I am driving a 1974 Mini in a Formula One race; where the Mini is my poor, underpowered brain,  you understand. It's all frantically learning on the fly, rushing around with the doors rattling, engine roaring, gears grinding, overheating madly. For a sociable hermit like myself who stages an internal battle every day simply as to whether to just stay at home or make myself go out and make the world reckon with me, it's been a challenge. Character-building, you could say.

[Hands up the introverts reading this - I would guess that amongst bloggers, introverts represent more than the 25% of the general population, does that seem reasonable? Tell me about being one, if so. Go on, share.]

All this being Out There has taught me some stuff, which I am very excited to share with you. For instance, I have had to Speak Publicly, (DREAD) recently, and stumbled upon the following solution to the sweats and shakes. This is inside information, mind, but the answer is:

Yes! Turns out if you are really, really tired, you just can't be bothered to get nervous. You just want to go to sleep. You don't care! You're welcome!

However! I don't know if it's just the tiredness, I am burnt out, or if at my advanced age my memory is simply full, (surely that happens?) but I have been making some fantastically silly mistakes recently:

TWANGY to JB (in reference to Mad Men): Guess what, they made Tuesday Jones put on loads of weight!

Yes, yes. Completely crackers. Why Tuesday and not Monday or Thursday, you might ask? I have no idea. Apparently, in my brain, Tuesday is considered a feasible name for a woman. But not Saturday or Sunday. That's just silly? Oh, I don't know.

A classic, worthy of my first visit to NYC, at some point during which I realised that it's the FLAT-iron building, like, you know, a flat iron, not the FLAH-tiron building.

Well. That's it for the moment, I think. More of this half-baked nonsense later.

When I was young I thought when you grew up somehow you'd be invested with powers that would make you strong. You'd be able to cope, you'd be adult, capable. Sure, things might make you sad, but not too much, you'd manage. You'd put on your suit and good shoes and go to the funeral. You wouldn't cry. You'd know things that would comfort you. You'd know that lives were long, fair, logical. You'd have made a leap, somewhere along the way, and become life-confident. You'd be in control.

Now I realise that was mostly the work of my protective parents and that living is a continuum, rather than a series of separate experiences. This isn't a rehearsal, I have painfully realised, there will not be a montage sequence, there are no shortcuts, you do have to learn the hard way, and it can indeed be too late. It is later than you think. Success is a matter of luck and privilege, not just working hard and making good decisions. Life will crack you open. You can only hope this makes you a better person, more alive, more present. More appreciative, more understanding.

Now I understand that the big whopper of a lesson of my middle years is that joy can co-exist with sadness, and this finally really does have the truthful ring of adulthood. For the good times are painfully precious. Any moment you have to sit in the sun with your friends, or banter with a stranger on the bus, any chance to watch a vast golden moon rise, sing rousing South African anthems in a choir or have the cat on your knee vibrating with purrs, is achingly beautiful.

So we remember him, and try to enjoy our many good memories of him.

Kindly readers, I hope you're well, and to have happier things to talk about soon.
I have missed this. More soon.
xx
T 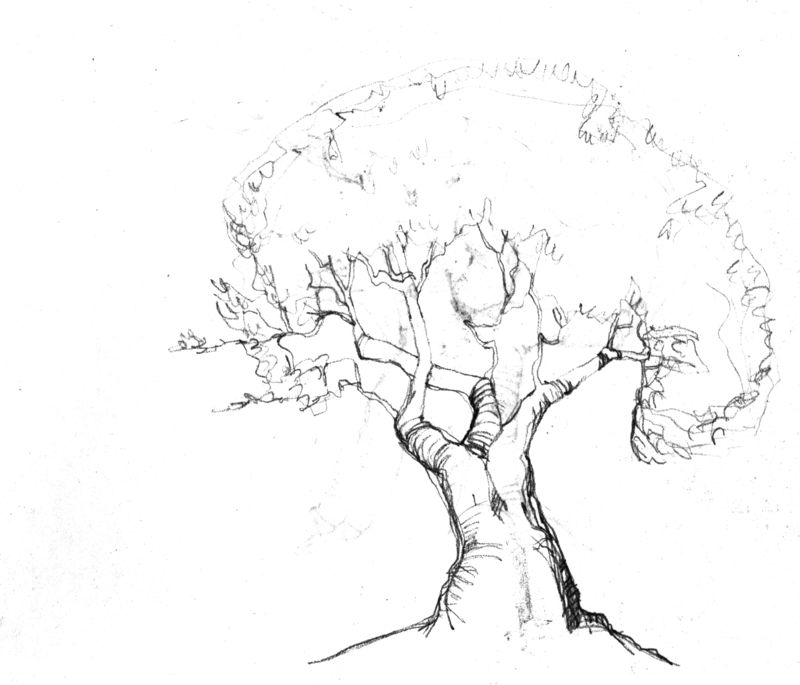