I've been rushing about, busily. I have been Out, many times, in fact, including "delivering" (as the current parlance would have it) a drawing session thing at a Very Famous Tech Company. So famous that myths have sprung up about it; so famous its name is now used as a verb that means: to search the internet. THAT ONE. Yes! All very fascinating - sort of a cross between a creepy sci-fi film and the spaceship in WALL-E. (I must insist you see this film at once if it has escaped you so far. Go on, I insist, like the cinema equivalent of Mrs Doyle. Ah, you will.) Everything is laid on for the employees in terms of gyms, medical care, free food (wall to wall chocolate bars and coffee (just as well they have no call for a middle-aged illustrator. I would be 120 stone.) All you have to give in return is every minute of your time and every drop of your energy! What a deal.

I have also been drawing people in their shops. This is fun. This is more Getting Out. In all I feel (dare I say it? DARE I?) a feeling of excitement and the wind being in the sails. Maybe (radical notion) all our work has not been for nothing..? The JB and I are close to the end of our wading through of the documentation required for the US agency - so very very much time has passed that we need to be reassessed by the Irish Authorities. (Quick, let me think of something else before my head explodes. Gah.) We have been x-rayed, punctured with small needles, examined routinely. Our financial situation has been documented to the nth degree. Our house will be re-visited (though not in a Brideshead sort of way. More a Small ex-Corpo House in Dublin 9 Revisited.) by the social worker. Let them come and see, let them. I defy them to find anything remotely interesting about us.

My x-rays and blood tests came back. Reportedly, my lungs are "unremarkable". My blood tests are "normal". This is the kind of thing that makes me think doctors need to do some time over here with us, in the Humanities. Surely they can think of a more encouraging way to describe our bits. Nice and spongy, maybe. Characterful, lively, deep in hue? Or Lungs: a beguiling scarlet? I'll give them unremarkable! Normal? Hmph: 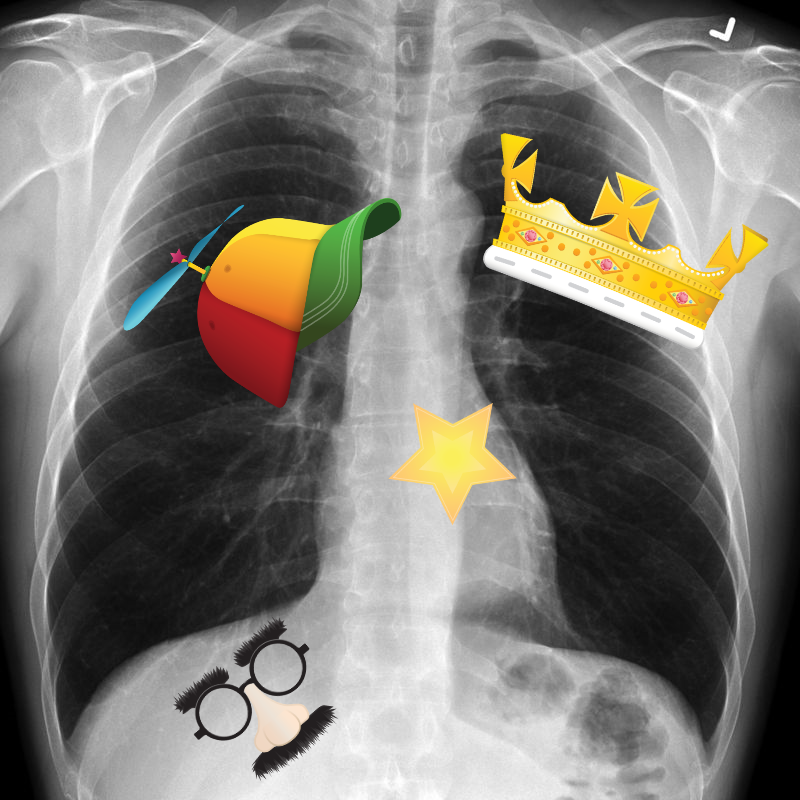 I discovered Typepad has "stickers" for your photos. And that they are truly mad.

Well. I think I am now sort of facing the right way and maybe even sometimes perhaps might feel the wind is behind us this time. Maaaybe.

I am dealing with paperwork for the agency while the JB cavorts in Chicago on his annual "work" trip. The medical didn't cause any problems. I like this doctor. She is kind and practical and reminds me of a woodland creature, which is a bonus. Slight snafu in that there is a requirement for a TB test and she tells me that if I have had CBG vaccine in the Byzantine era also known as Twangy's yuf, which I did, I will most likely test positive with the Tine test, and therefore must go and get a chest x-ray to confirm the non-existence of TB in my lungs. How fun. I am going there today for this unnecessary blast of radiation to my vital organs!  YAY. Actually, who cares, I feel quite whateverish about it. At this stage I would dress up like a poodle and jump though a flaming hoop in order to make this happen. The cholesterol tests might be also be a good idea given my heart-disease riddled family, too.

I have been getting out quite a bit, in an effort to avoid losing the power of speech in the absence of the JB. Otherwise I would fully expect to be communicating exclusively in meeows at this point. (What is the proper verb of the noise cats make? I do not know.) On Tuesday, I went to a sparsely populated life-drawing class in a Georgian building. It might have been better attended except the facilitator sent an email out in the afternoon, in which he told us that the class would be a reverse one, where we'd have to strip and the model would be clothed. 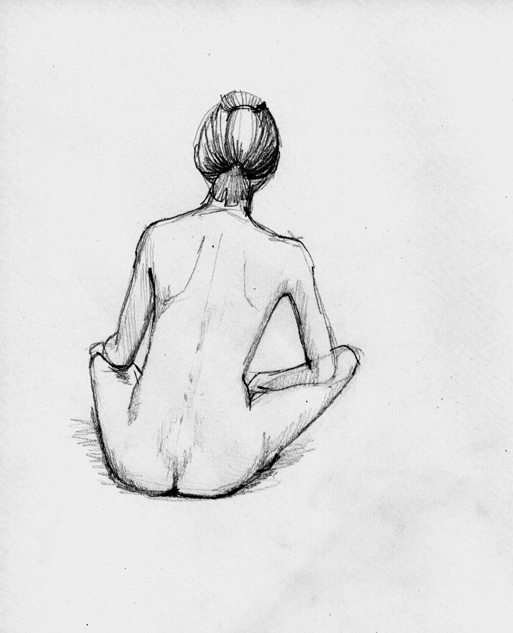 It is a weird social convention, isn't it, that says public nudity is a crime and oh so shameful, except when for art, where it is perfectly okay. I am not terribly naked myself. We don't have the climate, you see, or the central heating, for what in this house is referred to as The Air Bath.

I leave you with this startling revelation.

Have a good weekend, everyone.
T