Thanks for your help last week, everyone. A card has been sent. I will follow up with emails and texts later on. Other members of the meet-up have been in touch with our friend. There's support for her there, which is something.

Now that walks in the woods are no longer possible, my mother and I amuse ourselves with jigsaws and desultory conversation on Sunday afternoons, over endless cups of Darjeeling and almond cake. We were talking about our first memories; hers was of her first banana. It was wartime and her uncle, on leave from the Maritime Marine, brought a bunch home. He and his family lived upstairs from hers; she remembers him leaning over the banisters and calling down to her. She remembers the exotic sweetness of the banana. Then she told us how her uncle's ship, like 16 other neutral Irish ships, was "lost in unprovoked actions" some time after that, having been bombed by the Germans, and he was lost at sea.

We did a little research on the interweb and discovered her uncle's ship was lost in September '41 and so, even if he was on leave weeks before returning to his ship, my mother, born in November 1939, was at most 21 months old when she tasted that banana, possibly even younger.

She has always had a really far-reaching, clear memory, but this is surely outside the ordinary? Or not. You tell me. My first memory is some foggy thing to do with a paddling pool, I must have been over two. Pfft, pathetic. What's yours? 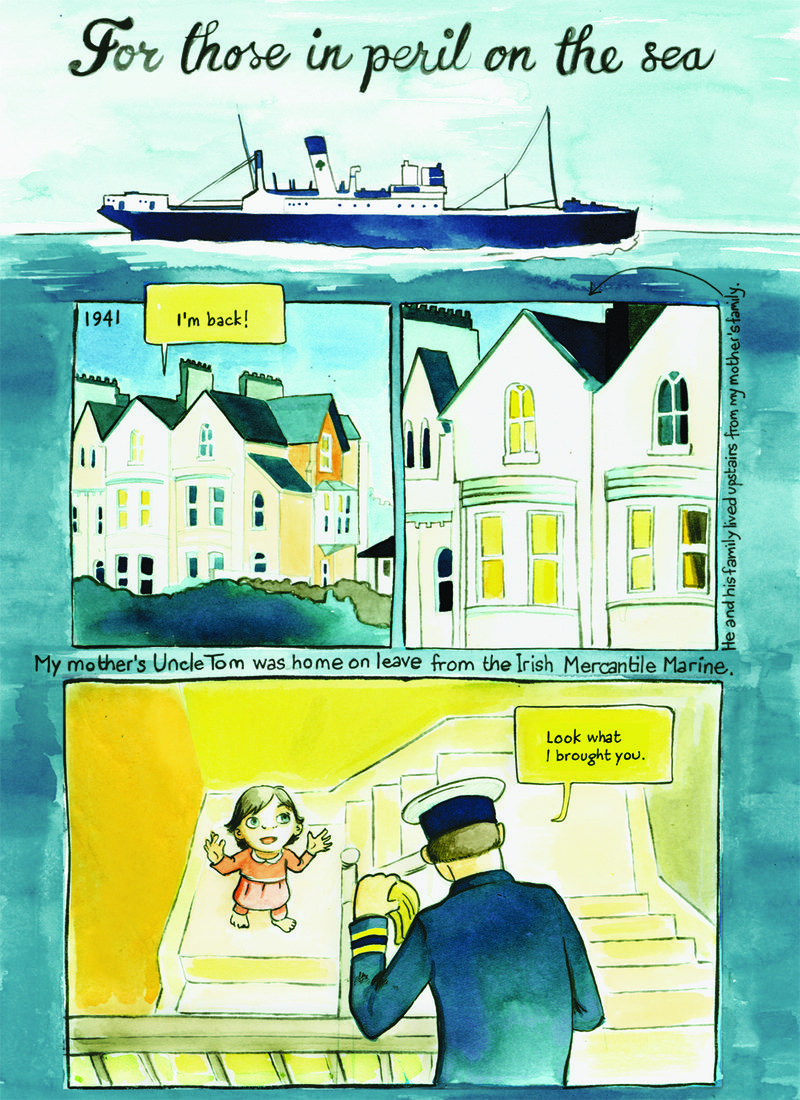 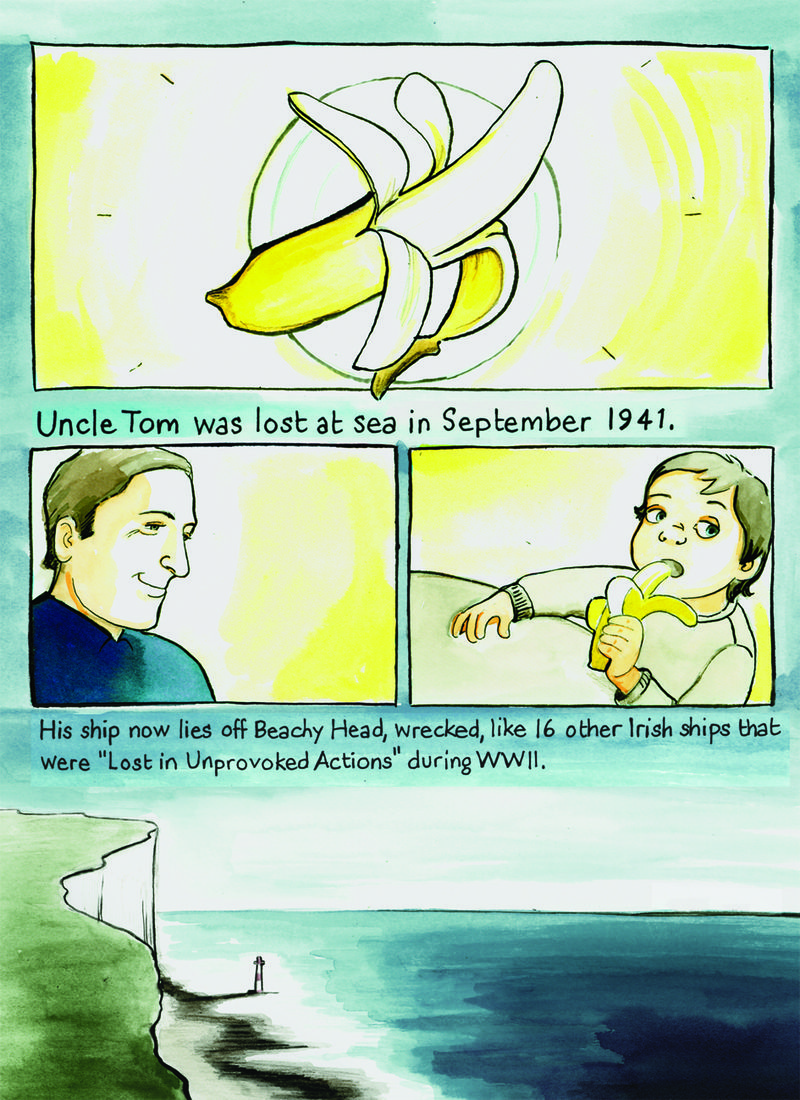