Thank you for all your lovely comments. It is so comforting to know you are still there, ready with offerings of humour and succour. Thank you, truly.

***
We are back in Dublin and there has been no word from the agency about the Lady. I don't know what to think about this, although looking at the Lady's profile it is not entirely surprising; it seems she has a tendency to put things off and Heaven knows it can't be easy. In the meantime, it's as if my adrenals have decided to put up a sign on the subject saying "Stress about this later". Which is working reasonably well, oddly enough. We have no power in this situation, as the JB and I were saying earlier; we might as well at least try for a modicum of good grace.

We'll see how that works out.

The JB is already five steps ahead, sourcing documents we'll need if this time doesn't work. (The US agency requires yearly medicals, police clearances and whatnot). I can't help worrying how he'll take it if it's a no. (Must stop trying to manage his emotions, am being co-dependent. Oh, bleah. Does this working on yourself and your relationships never end? Will I ever learn?)
***

I have a small mountain of work waiting, but will keep you posted.
I look forward to your posts.
Till later, 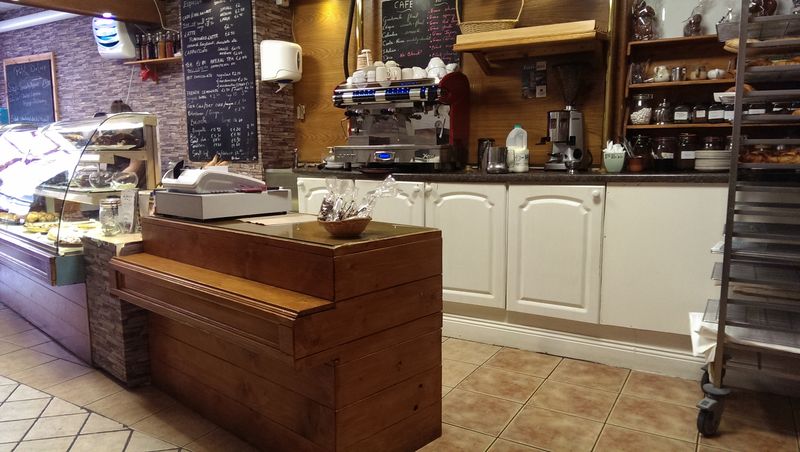 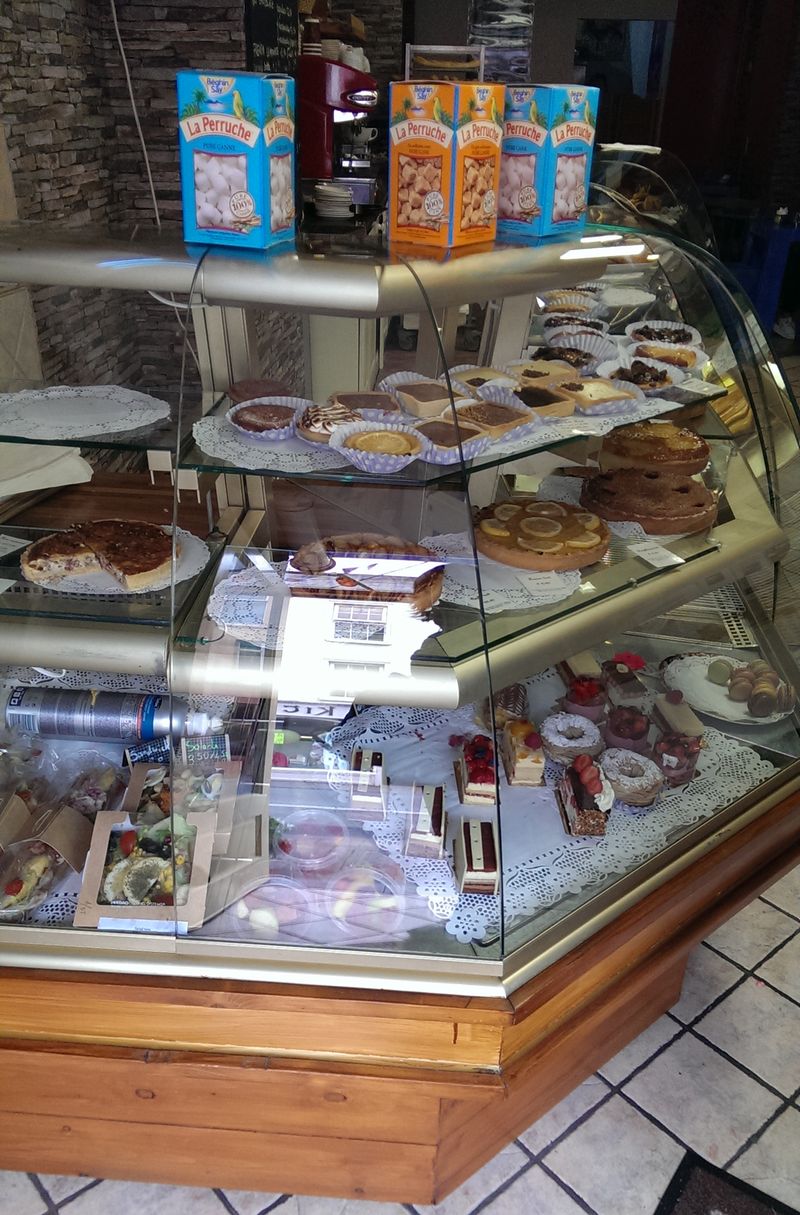 A note painstakingly typed on Shiny Thing to register that we have not heard from the agency. The Lady, as the JB calls her, has not made a decision, it seems. While this is fair enough of course, the situation is provoking some Feelings. (They're odd, actually, but what else would they be? I Have To Be Different, my mother says.) I am very sleepy and nervous at the same time. I'd really like to know what the immediate future holds, though so I can calm myself with Plans. The JB is enjoying the hopefulness, a thing I'll never understand. (The Lady is due at the end of August.) (Quite soon, really.) We are in Kerry, fixing up JB's house for the imminent arrival of my cousin, husband and aunt. House was full of dust, unopened issues of Time magazine, and stopped clocks. It is now satisfyingly fairly habitable. Good enough, anyway. The JB has gone off on his bike and I have discovered an actual patisserie in town. That's where you'll find me. T

Screwit unto the very ends of the earth, I knew there was a reason for updating more often, otherwise, you don't know where to start. Also such not able articulate to do.

I had the Betty-head a lot in the last few weeks. The usual weird veil over my vision and weird sleep-walking sensations and weird feeling like someone else. For instance, I have no anxiety at all when in Betty mode. Zero. I am unflusterable. Betty is. I am not in my body. Weirdness. So last Wednesday I overcame my deep aversion to doctors long enough to give mine a potted version of this. ("I don't feel myself" being the acceptable version of "I am Betty", in case you wondered; the latter might attract a undesirable diagnosis of Dissociative Personality Disorder or whatnot.) The doctor took some blood for testing for food allergies and iron.

As so often, I felt instantly better. Asking for help is good, it turns out, it opens things up. Doctors don't mock you or tell you you are a moaning minnie; I don't know why I thought they would, mind you.

And then on Sunday morning we got a email from the agency in the US. Would we like to show our profile to a birth mother due end of August along with some other couples? Yes we would. Yes, yes. Yesness. It was a straight-forward decision; the circumstances the birthmother finds herself in are sad, but not otherwise dramatic or complicated.

It's really hard not to let your mind go skittering torturously ahead, it transpires. It's such a uniquely, drastically on/off situation, a thing we are all well acquainted with from TTC days. But one attempts to stay in this here and now. I have a lot of plans for September/October, for instance, which I am  seeing as a good thing.
Road 1: BABY! Plans out of window! Book me on a flight immmmediately!
Road 2: No baby. But nice distracting plans? Yes, those. Oh, okay.

No-one will die either way. It simply means this is not our baby. (Still, though! BABY!)

Oh! The BP explosion of universes has now been canceled until further notice. I am almost disappointed, and yet, on the other hand, OH! HAPPY! DAY! It seems the Non Trembler must now make it his business to scour the United States of America for a house that meet his rather stringent purchasing criteria.

Ah. I've run out of time.  I see I am hitting a not impressive average posting rate of ONE a month, so I will publish.

I hope all is well with everyone. Your status update is always of interest.

I know this theme is dull but it works on all devices. Anything for your convenience, reader!