These posts are getting so compressed. Soon enough, I fear, it'll be a two line paragraph summing up a whole year. And yet, I persist in my half-arsed blogging because I love rereading this wonky, holey record, scribbled down in real time, as it happened. It's something to look back on, like when you're hiking and you look back and see the carpark and your miniature toy car far below. You can see how far you've come.

I did mean to update last week but Jay had bronchitis. I wore a path in the floor walking him back and forth at night, him bellowing in my ear. It was the very opposite of fun. He's better now, just as suddenly as he got sick and lord knows, it's only the second illness of his life, so, you know, we got off lightly.

So! It is 2017 and we have crawling. And we have clinging on with strong fingers, and we have a lot of shrieking with excitement and quite a bit of wilfulness, and complaining loudly when things aren't done quickly. And at the end of the day, we have leaden tiredness; he's heavy in my arms as I lift him into his cot.  Discovering the pleasure of physical tiredness, the effortless slipping into sleep, must be a joy. We also have (shudder) a sleep regression, especially in the early part of the night. He might wake 5 times in the night, and will be fobbed off with water maybe two of those. It helps if you hold him, so maybe some of it is developmental. (Or just mental as we say in our house.) Advice on this welcome, even of the reassuring this will pass EVENTUALLY type. I read somewhere this (10 and a half months) is a classic sleep regression time, because of all the leaps he's making to crawl and so on. His excitement about being mobile is the sweetest thing -he unsteadily makes his way over to me when I come home for a hug, thrilled with the miracle of motion. Ah. These are the moments that make it all worthwhile.

There's so much still to do. I don't know when I'll accept that there'll never be an end to the to-do list, probably never? I really do seem to believe that one day we'll get it all done and be able to rest, despite a lifetime of evidence to the contrary. At the moment, we need a new front door and to get these dopey sliderobes taken out of Jay's room 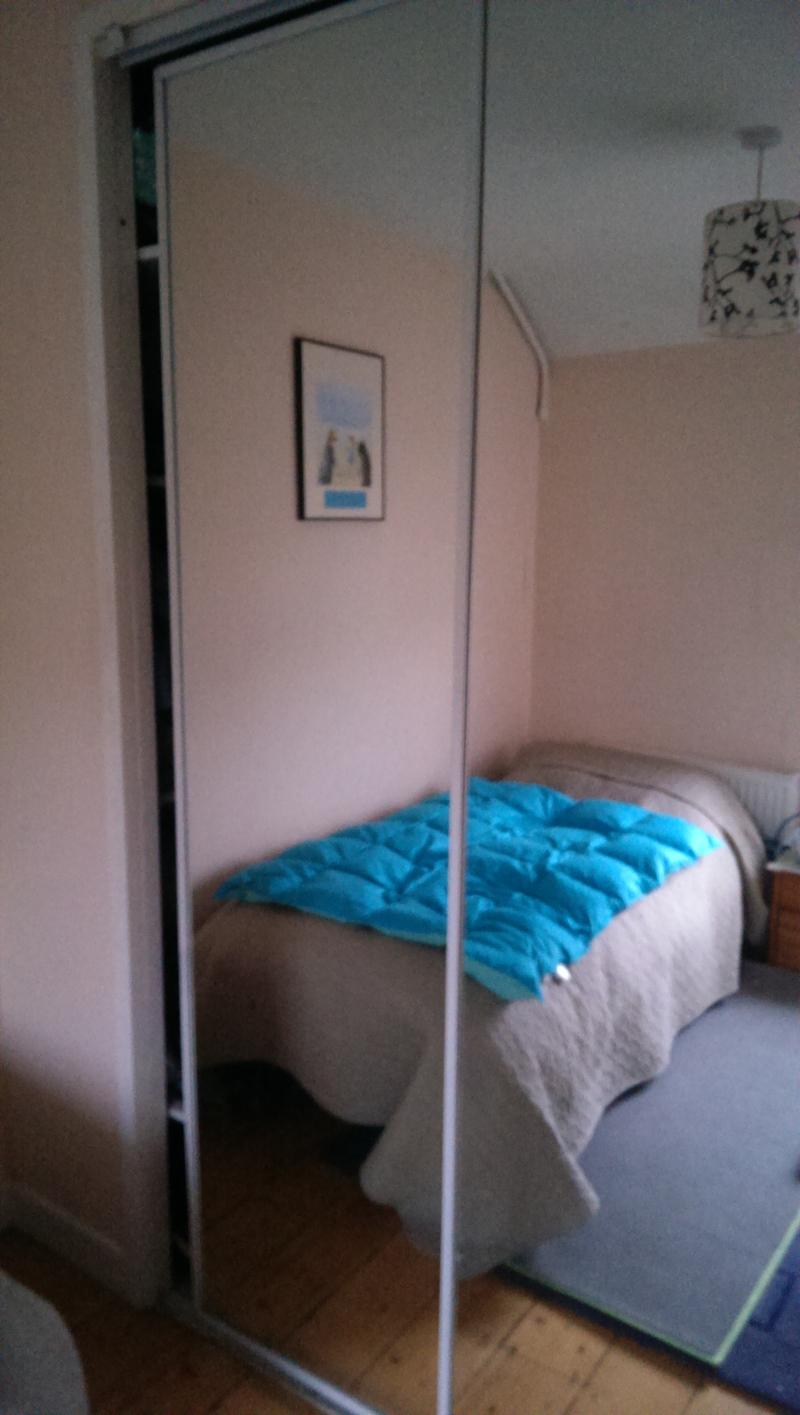 so we can fit in his cot and the single bed. This means our clothes will need to go.. somewhere until his cot is taken out of our room, making space for a new wardrobe. And yet the cot can't fit in his room until the slide robes are gone. It's like sudoku. Or one of those slide puzzles where you're supposed to put the picture together. I used to take those apart to solve them, did you? My Rubik's cube also used to - ehem - come apart sometimes. Spontaneously, like.
Since we're talking about house improvements, also feel free to admire this recently acquired upcycled chest of drawers.
I love it. 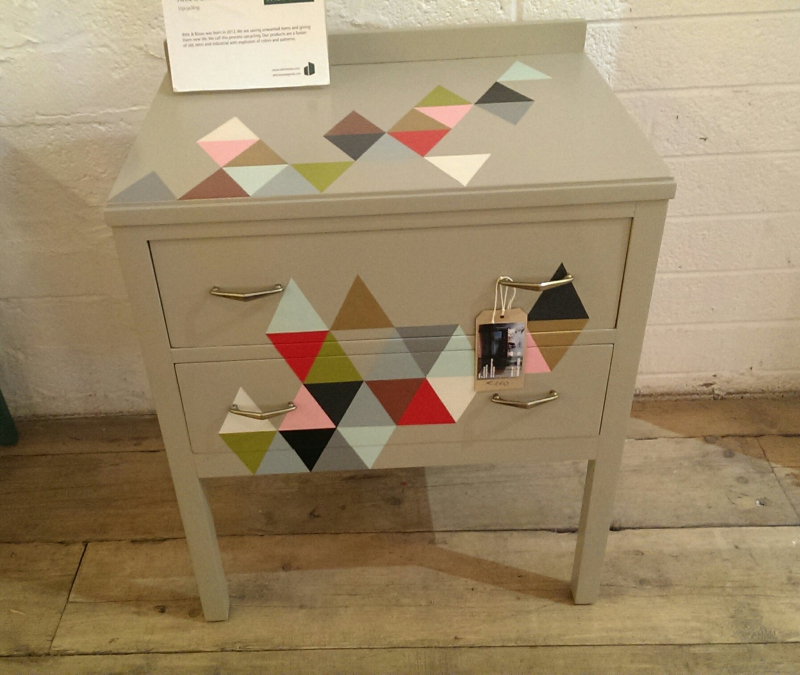 As ever, I have run out of time. Time to publish, warts and all.
Happy New Year, all who pass this way.
Be well.
T