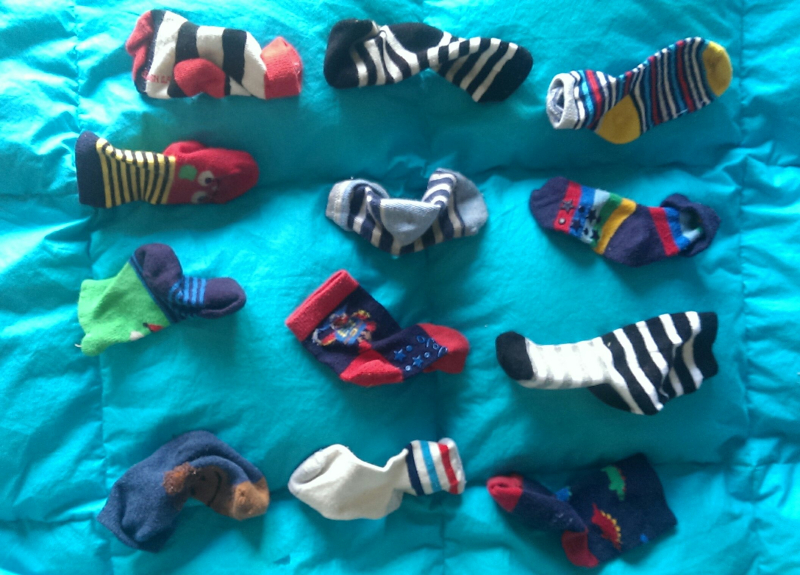 This about sums it up.

Here's a real first world problem: I'm getting a bit envious of people who have bigger houses. It seems I have become petty bourgeois, but we are quite cramped in our house.

Me, shimmying through the narrow space between the playpen (which is not a playpen more of a cat enclosure) and the bench: No wonder Jay loves going to my mother's house - she has corridors. We have no corridors.
The JB: No, our house is a corridor.

We're lucky we have so many parks around, in which to crawl, and a lovely warm summer, so far. Jay is showing not much interest in walking but is taking crawling to a Olympian level, with all sorts of stylised moves, including a rather special reverse moon-crawl with leg kicks that inspired the JB to ask me if Jay could be related to Michael Jackson.

Yesterday, looking for something else, I came across the email our agency sent us on this auspicious day with the photos of the little Jay looking like a very beautiful frog, and his birth mother. I tell her every time I sign off our letters we think of her every day; it's absolutely true, we do; I hope every day she is okay. Now, Jay's so strong and wily, and wilful and a bit trantrum-my. He's giving up his morning nap, but MARVELMARVELMARVELLOUSMARVEL, his first molars are all in place and he is sleeping quite a bit better, as much as 3 or even 4 hours at a time, even though his eye teeth are now making an appearance, poor kid. Going away this summer doesn't seem like an option at the moment; the idea of being all together in a hotel room being woken every three hours is.. unappealing. At home, it's fine, we divide the night and Jay's next door so the other parent can sleep. I suppose all the Earning My Biscuits at night have paid off, because he's very attached to me, and wants me to carry him a lot. He likes to see what I'm doing, I think, it's both flattering and inconvenient. He does bite, mind you, GAH, right on the shoulder just when you think he's leaning in to give you a hug. It must feel nice for his teeth, the little tike.

My father is not doing very well, on the other hand. I feeling my status as the meat in the sandwich generation. He seemed to recover quite well from a fall he had in the bathroom a few weeks ago but he's dreamy and disconnected from reality, only at intervals himself. He seems content - poor Da, though. In a rare moment, we the original four Pearls were all together in their sitting room last Sunday, while the JB and Jay rambled outside in their wild flower meadow.  It's hard not to wonder how many more such times we'll have.

Well. I have no idea how to wrap it up after that sombre note and yet, I have to. I know, I'll just abruptly stop writing!
I hope you're all well. Have a great weekend.